A Privelage to meet

The greatest benefit I have enjoyed from writing a regular angling column has been the links it has allowed me to forge with prominent personalities within the local angling community. Last week Pauline and I traveled to the Half Moon Inn at Sheepwash to attend the book signing of Charles Inniss’s delightful new book “Torridge Reflections”. 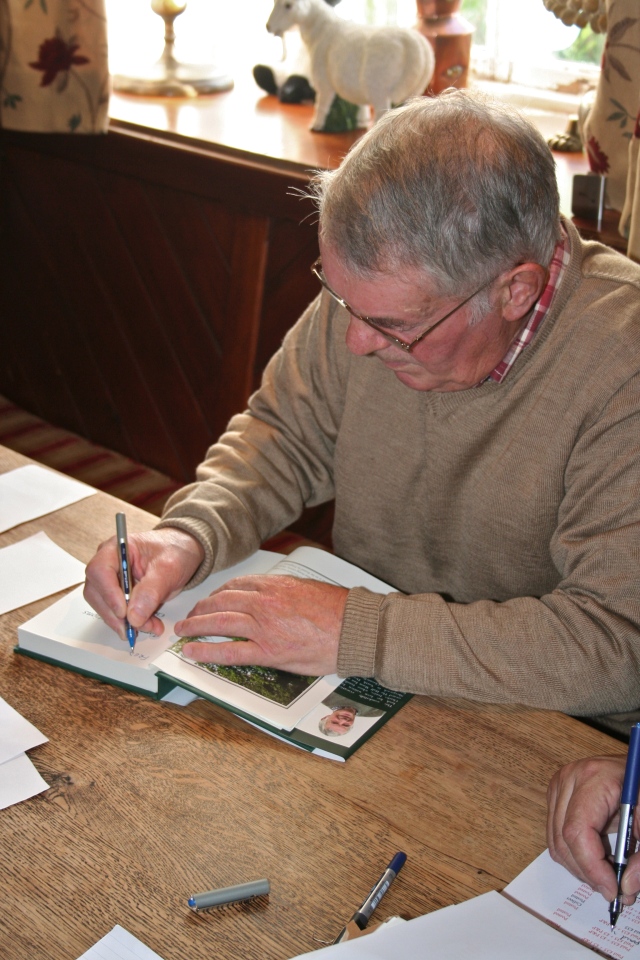 I have known Charles for several years now through both my time fishing the Torridge and from my weekly calls to him during the salmon fishing season. Every Sunday night I call him to enquire if there is any news from the river. If I am lucky I will catch him, for often he is at the Cricket or on the river. His enthusiastic demeanor is always a joy as he tells me what has been caught. If there is no news he always seems to have a joyful acceptance. I guess if the weather is no good for salmon it is Ok for cricket.
Charles new book gives a glimpse into the many years that he has spent living beside the Torridge and of the many colourful characters he has met along the way. Such publications are invaluable at providing a record of fishing history and of those that have cast a line and shared a pint of ale. 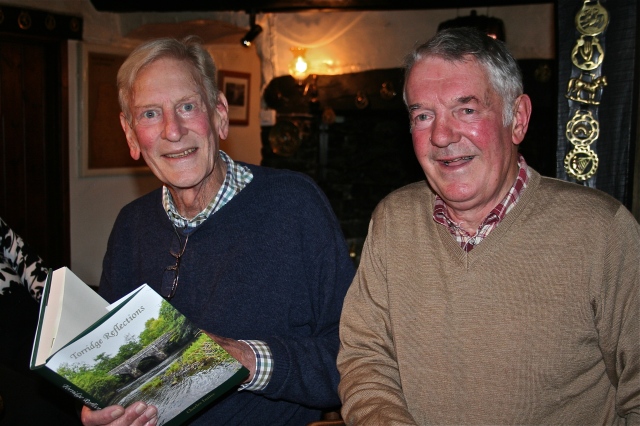 During the book signing I was privileged to meet and share a conversation with Peter Lapsley an angling author with several classic titles to his credit including the famous; Fly Fishing By J.R Hartley. Whilst our conversation was short it was obvious that Peter had an enviable knowledge of trout fishing and the art of entomology relating to fly-fishing. Peter has written a foreword to Charles book a book that deserves pride of place in any anglers library.
I have said many times that one of anglings greatest attributes is the people you meet along the way whilst casting lines in varied waters. 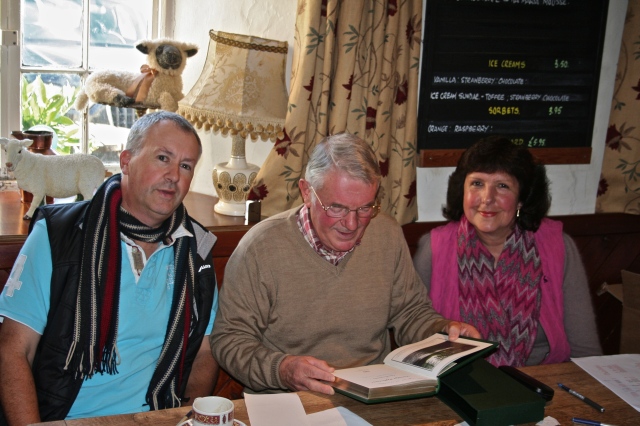