I have just returned from a few days beside the sea in Cornwall and whilst by no means a fishing holiday a couple of lure rods came along. As is often the case the rods got little use as this was a break for Pauline and I and fishing would only sneak into the equation if it was convenient.
A few casts were made from a rocky headland on our first evening and a small bass or mackerel hit the lure before coming adrift. Conditions were a little uncomfortable with a brisk wind pummeling the coastline. If I had been alone I would have persevered for longer but it was no place for Pauline to watch on shivering.

Over the following days I carried my LRF rod to several locations having a few casts here and there from old stone jetties that frequent Cornwall’s coastline. 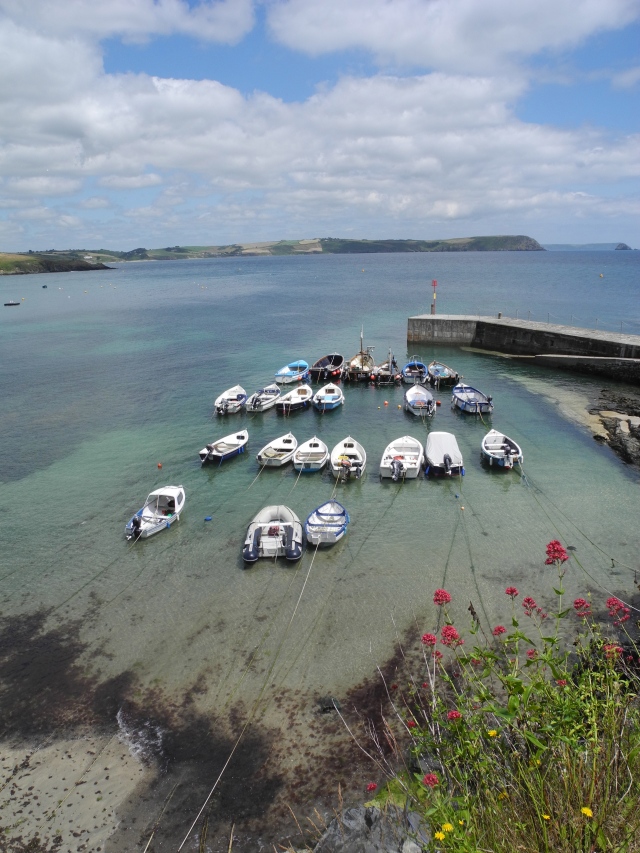 I soon discovered that carrying a rod was an immediate conduit to conversations with total strangers. Fishing or just carrying the rod conversations would open up resulting in enthusiastic reflections and questions resulting in the inevitable sharing of pictures of fish on mobile phones.
LRF tactics give the opportunity for instant fishing just grab the rod wonder to the shore and flick out the tiny lure. The crystal clear Cornish waters enable the quarry to be frequently seen as the lure is worked. This is not about epic battles with big fish but a more subtle approach seeing what species are there and endeavoring to add these to your experience much as a twitcher adds birds to his spotting log. 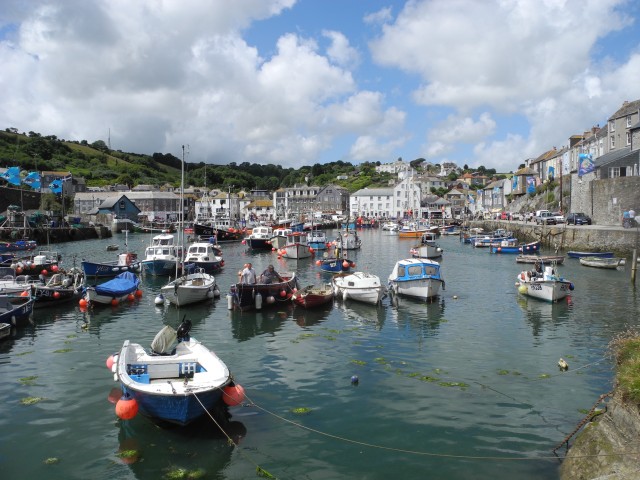 My only success came as I flicked an Isome ragworm from an old stone jetty as the tide began to ebb. A strong wind made bite detection tricky so I watched the bow in the line as I slowly worked the lure. The loop tightened and I raised the rod to feel resistance as a small wrasse put a pleasing bend in the light rod. To big to swing to hand I guided the fish to the slipway and admired its multicolored flanks. 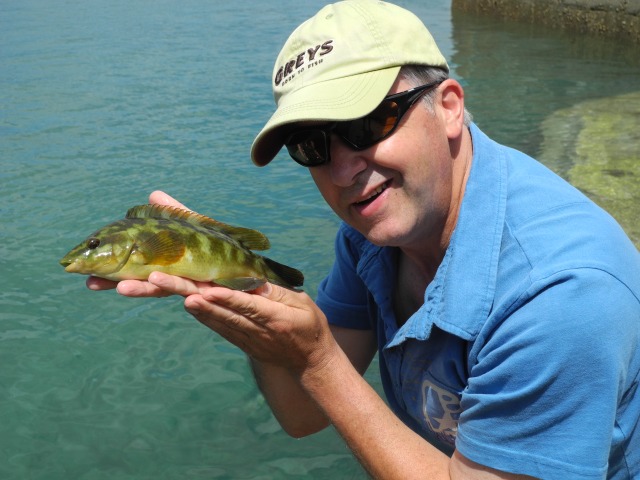 At Charlestown harbour a strong wind was blowing and I resisted the temptation to break out the rod and target the weaver fish that were reputed to populate the inner harbour. Several anglers were launching strings of feathers out into the murky water. A couple fished large traditional sea floats that bobbed upon the waves. I remembered my first casts in salt water many years before with fondness there is something reassuringly pleasing about a float upon the water and the hope that its disappearance will delight. 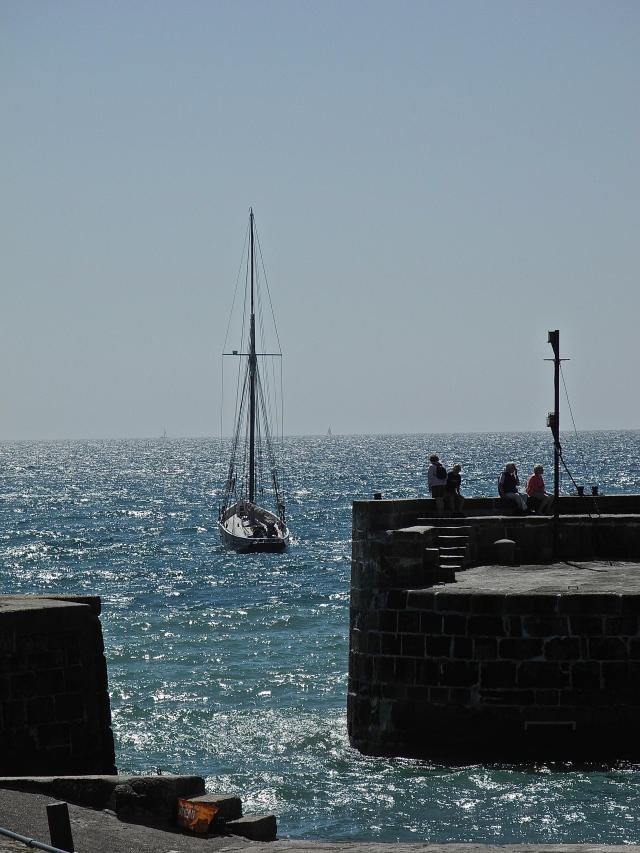